Is the FMCBC selling the Smoke Bluffs and Burgers and Fries because of their budget woes? 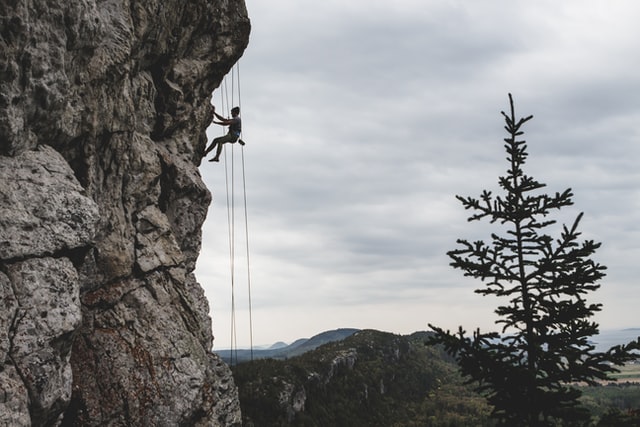 Is the FMCBC selling the Smoke Bluffs and Burgers and Fries because of their budget woes?
Credible sources have informed us that the FMCBC is moving to sell the Smoke Bluffs land parcel to the District of Squamish and that in-camera discussions may already have occurred.
The Smoke Bluff lands were purchased with monies generated from the hard fundraising efforts of volunteers within the mountain clubs and rock climbing communities/societies in the 1980's. Many of these dedicated volunteers had to endure countless smoke-filled Bingo charity nights. The purchased land was then given to the FMCBC, which was supposed to serve as caretaker and protector for the lands.
It was never the intention of these hard working and dedicated volunteers for these lands to be sold by any organization in order to raise operating capital.
Once sold to the District of Squamish, current protections are lost.  Even if made into a regional park, with a simple order in council, boundaries can be redrawn, developers can swoop in, and/or access can be forever denied and lost.
Sadly, it appears the Smoke Bluffs need saving again. You can help by respectfully contacting the Municipality of Squamish asking for more information.
© 2022 Backcountry BC