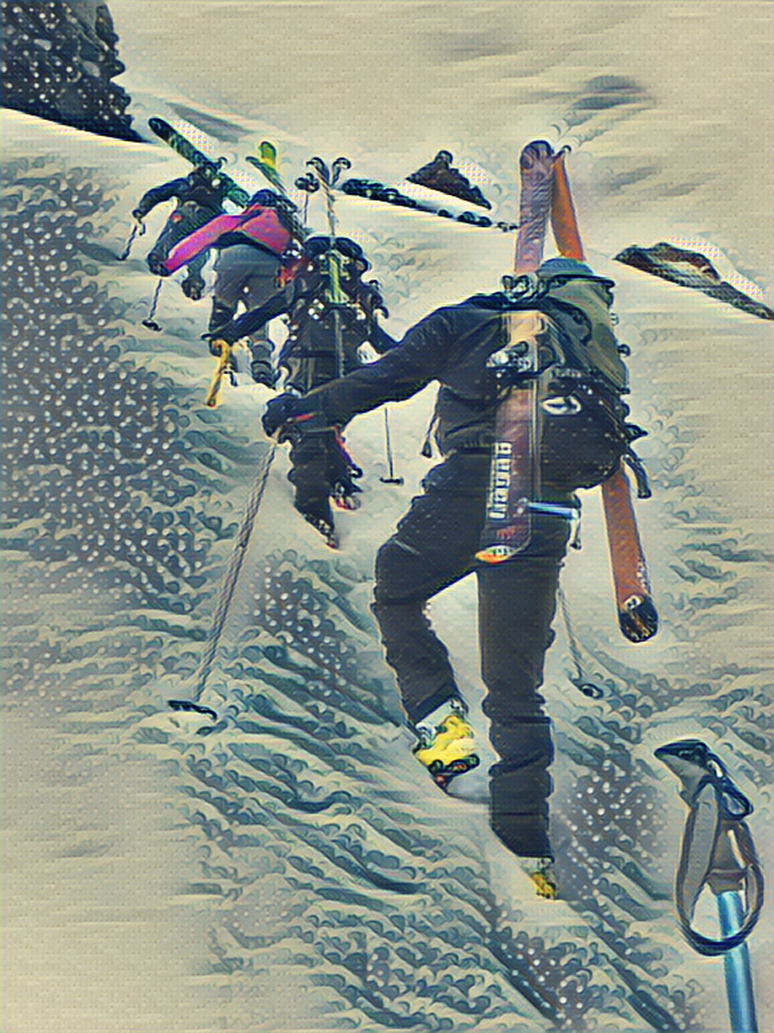 A proposal by the British Columbia Mountaineering Club for new recreation opportunities and conservation in the southwestern corner of Garibaldi Provincial Park.

This seems like a good thing, but as the wisest woman I ever knew taught me (my Grandmother), all that glitters is not gold.
The cynic in me wonders why the province now spends $955,000 for this 5.6 hectares of land ($69,000 per acre), yet the crown sold off 610 acres to Aquilini Development (Garibaldi at Squamish) at the blow-out price of $5,000 per acre.
Things that make you go "hmmm"

The provincial government announced Wednesday that it has bought land to extend Garibaldi and Gladstone provincial parks. This move will "protect ecologically sensitive areas, promote biodiversity and enhance recreation opportunities," according to a government news release.

The province bought 5.6 hectares, worth $955,000, that were completely surrounded by Garibaldi Provincial Park.

Adding this property will free up more opportunities for recreation in the Diamond Head area of the park, the release states.

“Our parks are important for bringing families and communities together. They also protect B.C.’s incredible biodiversity with ecosystems found nowhere else in the world,” said Minister of Environment and Climate Change Strategy George Heyman, in the release.

The province also purchased two lots worth $1.74 million, from a private seller at the north end of Christina Lake, adding six-hectares to Gladstone Provincial Park near Grand Forks.

“Acquiring these lands ensures the conservation and protection of sensitive habitat so British Columbians can enjoy our spectacular natural spaces for years to come,” Heyman added.