Backcountry BC and the BC Mountaineering Club have made a prosposal to BC Parks to allow for several new trails for Pinecone Burke Provincial Park. The proposal included the provision of several backcountry huts, for discussion as possiblities. The first draft of the park master plan for Pinecone Burke is being prepared by BC Parks. As of March 2020, the draft plan has still not been released. For more detailed mapping of the proposed trail and huts, click Pinecone Burke Proposed Trails.  More information about Pinecone Burke Park and the proposal can be found in the categories listed below. 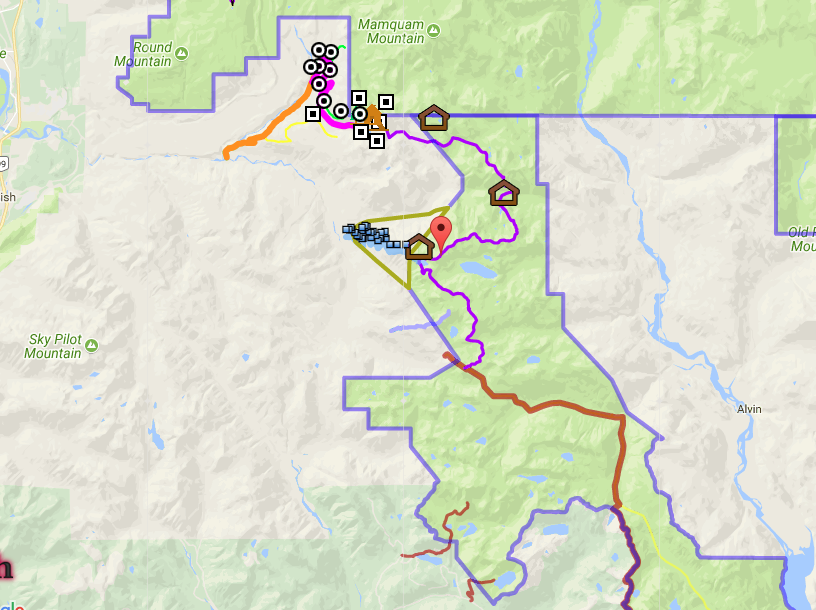