‘Unhappy campers’ petition against elimination of drive-ups in Golden Ears

From the Maple Ridge News:  https://www.mapleridgenews.com/news/b-c-parks-reservation-system-protest-continues/?fbclid=IwAR0s5q5SPkF1yLN5-s6ArsP6RddLBSUzHJUXNNAU5Pl3TWQQ-ERcwXcIJQU 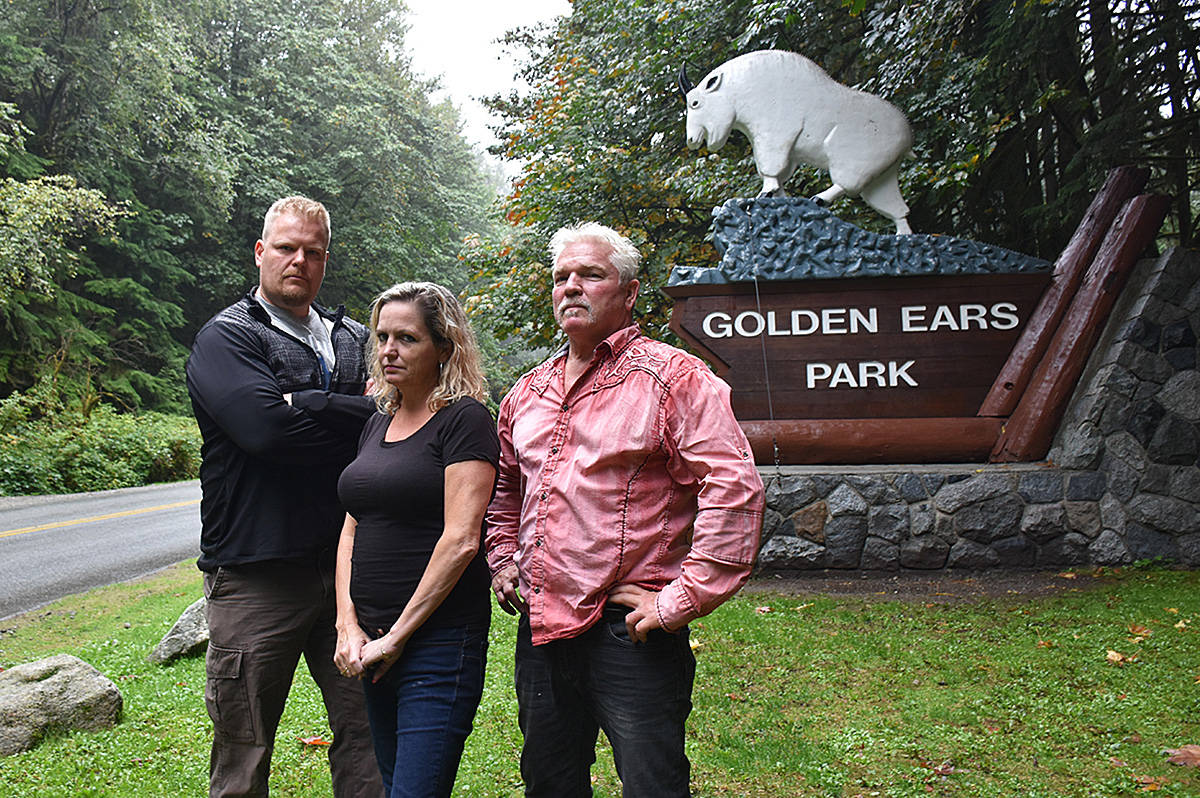 With the names of close to 6,500 supporters on a petition, a group of ‘unhappy campers’ from Maple Ridge is continuing its fight to stop Golden Ears campsites from becoming 100 per cent reserved during the busy summer season.

Angela Dunne-Massey is the spokesperson for a group of families, regular Golden Ears campers, who are lobbying the provincial government to make the park sites booked 50 per cent by reservation, while leaving the other half available for drive-up campers.

As a result of their conversation, she is looking into what public consultation went into the 100-per-cent-reservation decision.

The Environment Ministry said there is public demand for more campsite reservations.

“The number of reservable sites at any given campground or park is driven by consumer demand and in alignment with B.C. Parks’ mandate to manage the land sustainably,” said spokesman David Karn. “The overwhelming public demand is for increased reservation opportunities. B.C. Parks adjusts reservable inventory on an annual basis in response to occupancy demand.”

He said Golden Ears is one of the busiest parks in the province.

Karn confirmed campsites at Golden Ears Provincial Park will be 100 per cent reservable during the peak season in 2019, which is typically from mid-May to Labour Day weekend.

“This change has been made gradually over the last three years in response to the increased demand for sites, as well as to respond to public concerns regarding the FCFS inventory management at Golden Ears.”

That has not been Dunne-Massey’s experience. She was on the Simi Sara Show on CKNW, and by far the majority of callers were against a total reservation system.

In addition to provincial politicians, she is lobbying Maple Ridge mayoral candidates for support, because their city is the closest to the park. The city has no authority over the operation of the park.

Her plan is to make another big push for signatures, and then send the petition to B.C. Parks.

“The support has been amazing.”

Some strong support could come from a group known as the Parks Branch Elders, all former B.C. Parks rangers, managers and other employees.

Lucien Campeau is the group’s spokesman for the field staff. He started working at Golden Ears Park in 1957, and retired from B.C. Parks in 1990. He was the district manager for the Lower Mainland, and developed Golden Ears and Cypress Bowl.

“That’s terrible,” said Campeau. “I can’t even believe they’re doing a thing like that.”

He is concerned that too often families drive to Golden Ears and are turned back at the gate because the park is fully booked, but often there are booked campsites that are sitting empty.