Almost 30 per cent of BC Parks still have no management plans, including 38,000-hectare Pinecone Burke Provincial Park

Almost 30 per cent of BC Parks still have no management plans, including 38,000-hectare Pinecone Burke Provincial Park. 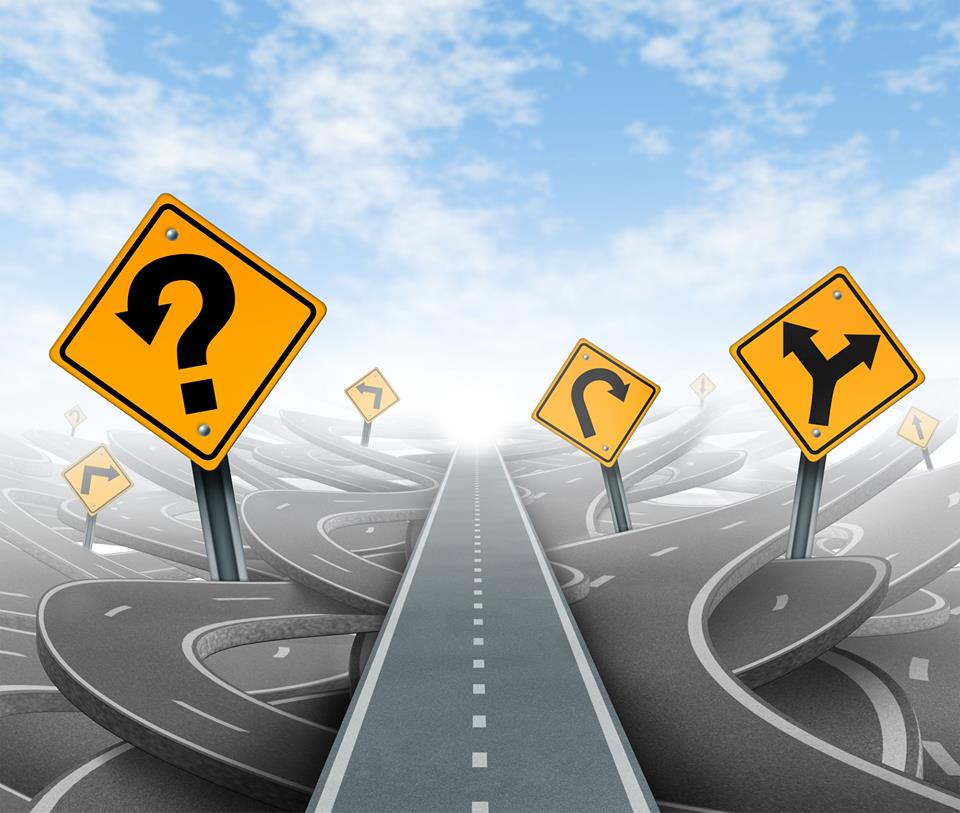 A Park Management Plan sets out in writing what can and cannot be done in a provincial park. In the past, some management plans (Such as the 1990 Garibaldi Provincial Park Master Plan) have been rolled out having been crafted secretly in the back room by staff and insiders. This is why almost 70% of Garibaldi Park is zoned a wilderness conservancy and why Heli-Ski operations continue in Garibaldi Park (including in the supposedly non-human impact Conservation ?).

After we (Paul and I) attended the initial stakeholders meeting with BC Parks and a First Nations Representative, we have since become concerned that silence has once again fallen over the Pinecone-Burke Planning Process. Past experience has taught us to be worried that the planning process could once again be hijacked by BC Parks senior staff to roll out a plan that is contrary to public opinion, to public recreation needs, and to the feedback from the public consultation process as has happened before. Even though public opinion and First Nations is opposed to Pinecone Burke being turned into a giant Wilderness Conservancy (Do not Enter) we do not trust BC Parks Planners to not completely ignore the public consultation process and to completely ignore and reject public opinion.

From The Western Wilderness Committee:

Mel Turner, who served 30 years with B.C. Parks before retiring in 2003 as manager of planning and conservation for the Lower Mainland, says the government lauded the creation of Pinecone Burke in 1995, then essentially did nothing to allow the place to serve the recreation needs of a growing Lower Mainland.

“It hasn’t seen any development,” he asserted. “If we’re going to talk about how much land we’re protecting, we should also talk about the resources that go toward that.”

There is a park presence around areas such as Widgeon Falls, but wilderness trails through the park have generally not been developed. That could change soon, says Aikman, noting a draft plan for the park should be released later this year, after consultations with stakeholders and First Nations. The province is also working on updating the management plan for 3,509-hectare Mount Seymour Provincial Park.