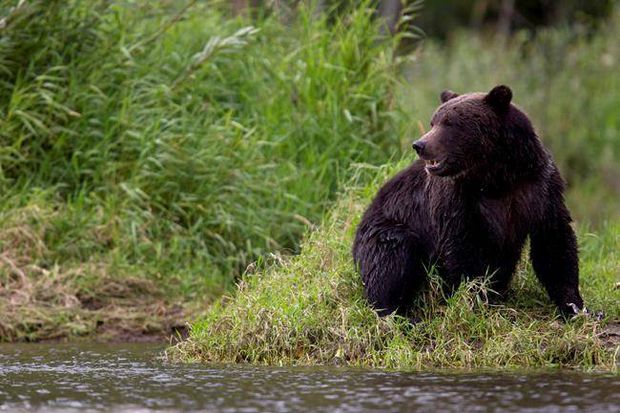 I was interviewed for and quoted several times in today's Globe and Mail article on Backcountry use, abuse and overuse.

Canadians eager to leave pandemic worries behind are heading in droves to the country’s outdoor destinations, but some vacationers, shut out of booked-solid campgrounds, are setting up tents in sensitive wilderness areas and damaging the local environment. The influx of campers is being felt across the country, from Gaspé, Quebec, to British Columbia’s backcountry.

'The victims [are] the vegetation, the shoreline, which [are] getting trampled and destroyed,' Chris Ludwig, president of Backcountry BC, said. 'The wildlife – black bears, wolverines, deer – they’re getting displaced and bothered by these large numbers of people.' 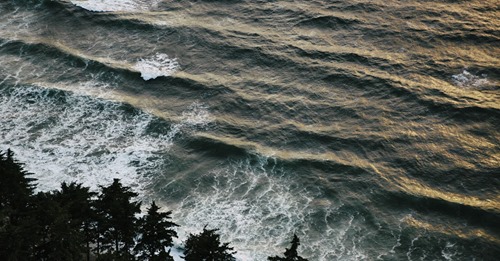 Dear Destination BC.
I'm sure that when you crafted your 75 page Destination Development Strategy for the Sea to Sky Corridor in consultation with the limited confirmatory echo chamber of Government and Ski Resort Operators, that it was in the comfort of governmental and corporate offices.
Perhaps if you had consulted with any of the outdoor clubs and backcountry advocacy groups, including myself, we would have expressed some hesitation about your plan to dump visitors upon the trails we volunteer to maintain for your gain.
I challenge anyone from Destination BC to come out of their offices and join my volunteer trail crew in the field. See our challenges, and learn that our work is more than just an afterthought, but rather, our hard efforts are what drives the tourism economy and the Backcountry Experience that you flaunt all about in your glossy brochures and provincial tourism social media campaigns.