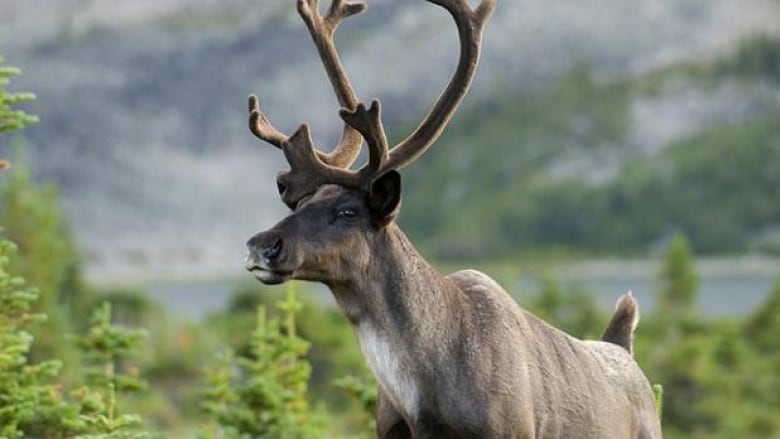 Last Friday an agreement was reached between First Nations and the Federal and Provincial governments to protect the endangered and declining Mountain Caribou of Northeastern BC.
Not everyone seems happy though as there still seems to be issues to address in the areas of recreation (mainly motorized) and the resource sector.
"The Saulteau and West Moberly First Nations have partnered with the federal and provincial government to protect southern mountain caribou in northeastern B.C. in a historic agreement Friday.

The southern mountain caribou used to roam the mountainous terrain of the Peace River Region in the thousands and thousands, but the caribou population has declined significantly over the past century.

The government says the number of caribou in the province dropped from 40,000 to 15,000 animals. The southern mountain caribou population has dropped to fewer than 3,100, and the central group — which this agreement aims to protect — has dwindled to 230 animals.: 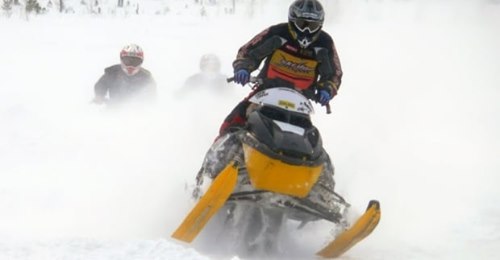 At the moment the CBC website has an article about protecting caribou habitat from snowmobilers. The government has a scheme to do this by using gps tracking collars on the few remaining caribou to inform snowmobilers where they should not go. Comments on the article are still open.

Members of two B.C. Interior snowmobile clubs will get access to parts of the province's backcountry that were previously off limits, as provincial biologists use GPS to track the movements of the dwindling caribou herd that relies on the rugged habitat.

The access will be based on maps updated daily to show which areas snowmobilers can use within the Central Selkirk Snowmobile Management Area, which is near Nakusp, about 150 kilometres north of Castlegar.

The area was closed to snowmobiling in an effort to save the threatened Central Selkirk caribou herd. Provincial biologists counted 227 animals in the herd in 1997, but this year they found only 25.