BC Parks Conservation versus Recreation 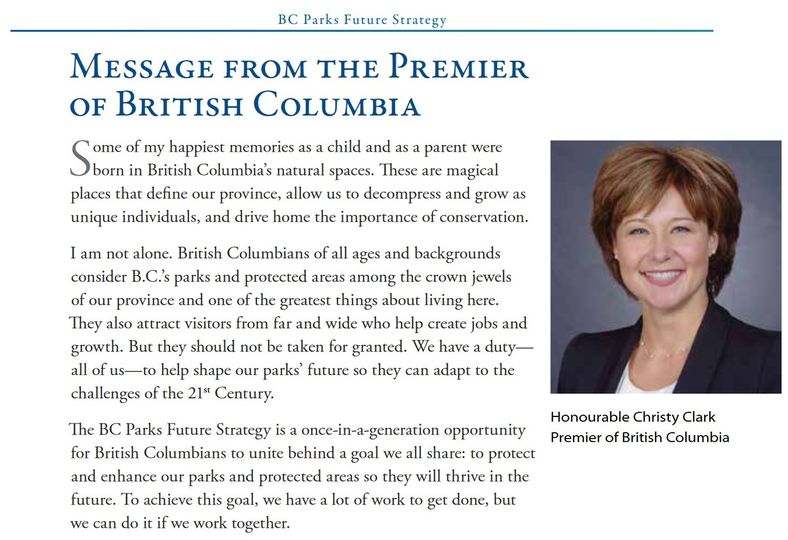 Christy Clark's Future Strategy for BC Parks is John Horgan's today
BC Parks' Future Strategy has Christy Clark written all over it. I recently received an email from Jim Standen, the assistant deputy minister for BC Parks in which it confirms the BC Liberal direction for BC Parks established in November 2016 continues as government policy of the present NDP government.
In a nutshell, there are four goals: (1) conservation, (2) recreation, (3) public partnerships, (4) recognizing aboriginal connection to the land.
Love her or hate her?
Read the Future Strategy here: http://www.env.gov.bc.ca/.../BC-Parks-Future-Strategy.pdf

The Four Pillars of the BC Parks Future Strategy

The Four Pillars of the BC Parks Future Strategy
Replacing the two pillars of conservation and recreation in the historical Striking the Balance policy. 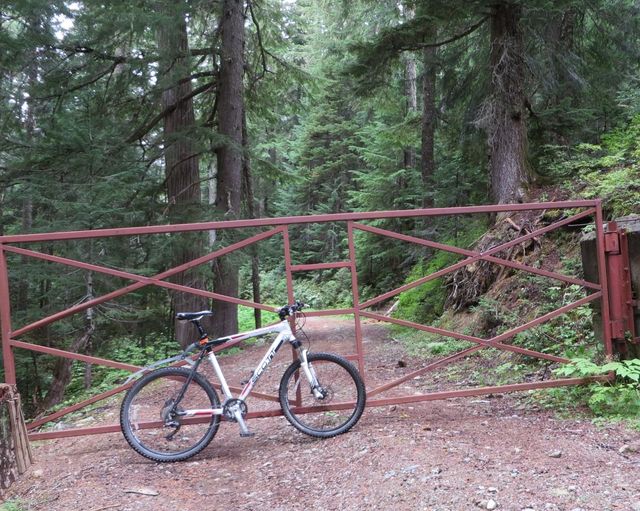 Striking the Balance now a historical park policy document
Striking the Balance is a historical policy document that previously guided BC Parks’ management planning processes. The policies outlined within have been updated with new strategic direction. This new direction is detailed in updated strategies like the BC Parks Future Strategy; updated policies like the BC Parks Conservation Policy; and updated ministry corporate and program plans. Other updated documents that guide management planning for Pinecone Burke and Mount Seymour Parks include the BC Parks Zoning Framework and the BC Parks Management Planning Process Manual. The majority of these documents are publicly available on the BC Parks website.
Higher level direction and regulatory parameters for management planning are provided through land use plans, government-to-government agreements and provincial legislation. Land use plans provide regional level direction for management planning. Government-to-government agreements provide high level management planning direction that is specific to agreements with First Nations or other jurisdictions. Legislation applicable to BC Parks includes, but is not limited to, the Park Act, the Protected Areas of British Columbia Act, the Ecological Reserve Act and the Environment and Land Use Act.
— Jim Standen, Assistant Deputy Minister, BC Parks and Conservation Officer Service Division (personal communication, May 14, 2020)

Parks are for people too 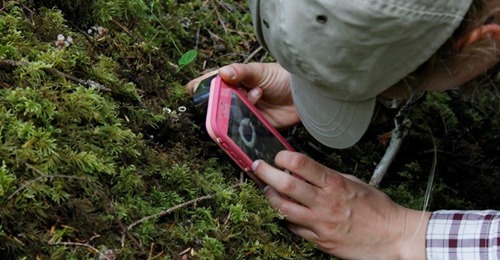 We are making slow progress here by you at long last including the phrase "Parks are for people too" (albeit buried deep and near the end of the blog post and in only the context of front country recreation). Now how about putting your money where your mouth is and directing a little of that Licence Plate money to trails, access and infrastructure instead of exclusively to conservation, political correctness, managerial salaries and paper pushing?
I'm rooting for you BC Parks!

More than 14 million hectares of provincial parks and protected areas in B.C. have been established in large part to help protect the province’s stunning biodiversity. Of all the provinces and territories in Canada, B.C. has the most diverse species and ecosystems (or biodiversity), and it also has the most protected land.

To help understand how well that land is protecting biodiversity, BC Parks needs to know more about the plants, animals and other living things that are found in our parks. Maintaining B.C.’s biodiversity is essential to keep our ecosystems healthy as the climate changes and to protect our province’s supply of clean air and water. So with the support of many partners, and funding through the BC Parks Licence Plate Program, BC Parks is working on building a better picture of what is protected in our parks."

BC Parks pulls statistical report after significant errors are identified

In my day job as philosopher and University Lecturer, when I deal with an object, idea, or problem, I ask three simple questions.

It is the same as asking "Where do I come from, Who am I today, where am I going?"

This article with Steve Jones suggests to me that BC Parks hasn't even begun to understand any of these basic questions. I assert however, that BC Parks is anything but alone in not knowing the answer to these fundamental questions.
-x-
Mistakes suggest wider mismanagement and underfunding, says parks advocate


VISITATION TO BC PARKS, by most estimation, has grown in recent years.

But that's not what was borne out in the agency's most recent statistics report, which covers from March 2017 to March 2018.

Moreover, it noted a dramatic drop in visitation to South Coast parks, saying visitation decreased by about 2 million visitors between 2016-17 and 2017-18.

The discrepancies—which fly in the face of anecdotal evidence—were pointed out by local outdoor recreation advocate Steve Jones, and BC Parks responded quickly by taking the report off of its website and pledging to review the report and correct any errors, but not before some media outlets reported the faulty data.