From the Village of Lions Bay mayor, June 26, 2020
Parking facts:
· Capacity - Sunset and the CN lots have 16 and 24 maximum one day metered spots respectively. The Municipal complex has 12 parking spots available all weekend. The Park'N'Ride area has 7 parking spots (currently permit only and under review.) During the summer and after classes return on the weekends there are 10 spots at the school drop off area. The school gravel lot should hold at least 25 cars. Mountain Drive should accommodate an estimated 25 non permit required parking spots with Oceanview Road adding another 15. Total parking spots available - 110. (The CN lot is not open yet and Kelvin Grove is closed for the summer due to construction of the new WWTP.)
· Competition for parking - In addition to hikers and beach users, there are 220 boats at the marina and they have 105 parking spots (maximum one per boat.) Their private lot is often full. Boaters frequently have out of Village guests who come by separate car(s) for day or extended trips.
· Cost choices - Municipal complex, school drop off area and gravel lot, and designated Mountain Drive and Oceanview parking subject to availability - free. Translink - $2.95 one way. All day metered parking at Sunset Trailhead - $24. Parking fine - $195.
https://www.youtube.com/watch?v=1dJuPDKREM0

Lions Trail access during COVID-19
Parks and parking lots continue to remain closed in an effort to keep a lid on visitation from external communities.
Beaches (provincial jurisdiction, as opposed to municipal parks), are open, along with all trails in and above Lions Bay (multi-jurisdictional).
If you want to access the beach, please move through the park swiftly.
—Update on Parking and Bylaw Enforcement, Peter DeJong, Chief Administration Officer, Village of Lions Bay

The bylaw update said that residents can apply for guest parking passes, presumably for their out-of-community visitors.
Bus service runs all day to Lions Bay. There is a Park and Ride on the highway off ramp. It may be a provincial jurisdiction.

More good news from Lions Bay. Finally, a parking remedy that is welcoming to visitors but not overwhelming the residents (article from 2017) 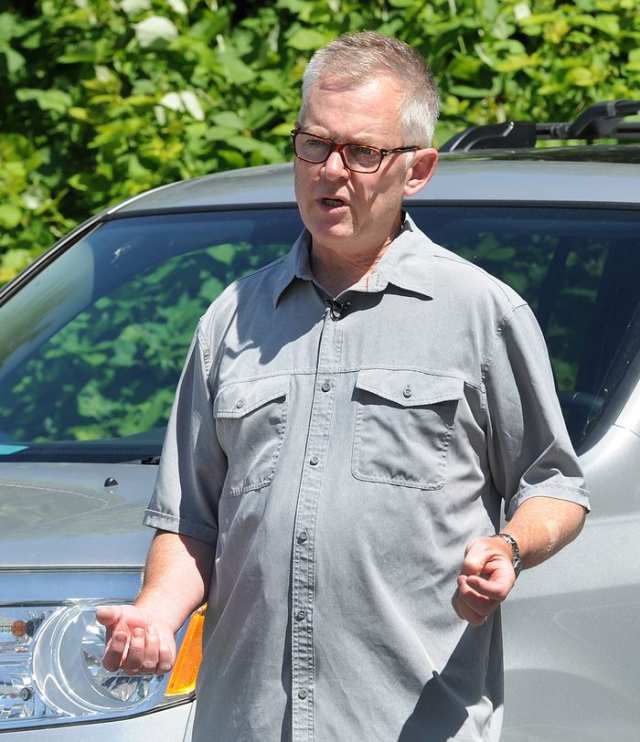 Lions Bay is a small village with a big parking problem.

That’s why the municipality, which straddles the Sea-to-Sky Highway about 13 kilometres north of West Vancouver, is soliciting proposals for a pay parking pilot project at three of the most popular areas for summer visitors.

“Social media has led to any number of places that were only known to the locals to be discovered,” said Lions Bay Mayor Karl Buhr. “On a good day, it’s a zoo.”

Currently, the only pay parking in the village is at the privately operated marina and at the CN railway lot near Lions Bay Beach Park, which the village leases from CN.

The pilot project, which would run from June 24 until Sept. 4, would involve three areas that have a total of about 67 parking stalls: The CN lot (25 stalls), Kelvin Grove Beach Park (27) and Sunset Drive trailhead (15).