Evidence of helicopter operation in Callaghan Park contrary to permit

The intent behind a FOI request I made was to research a surprise I found while hiking near Hidden Peak on 20190728. I found a heli landing pad marker stake is on the flat patch at 50.21577, -123.23189. This appears to be just inside the Park boundary. Based on the FOI results, two heli operators are permitted to operate inside the Conservancy, but not the Park. It is likely that this stake belongs to one of these two companies. It is therefore possible that one (or both) of these companies may be operating outside the permitted scope of acceptable landing zones. 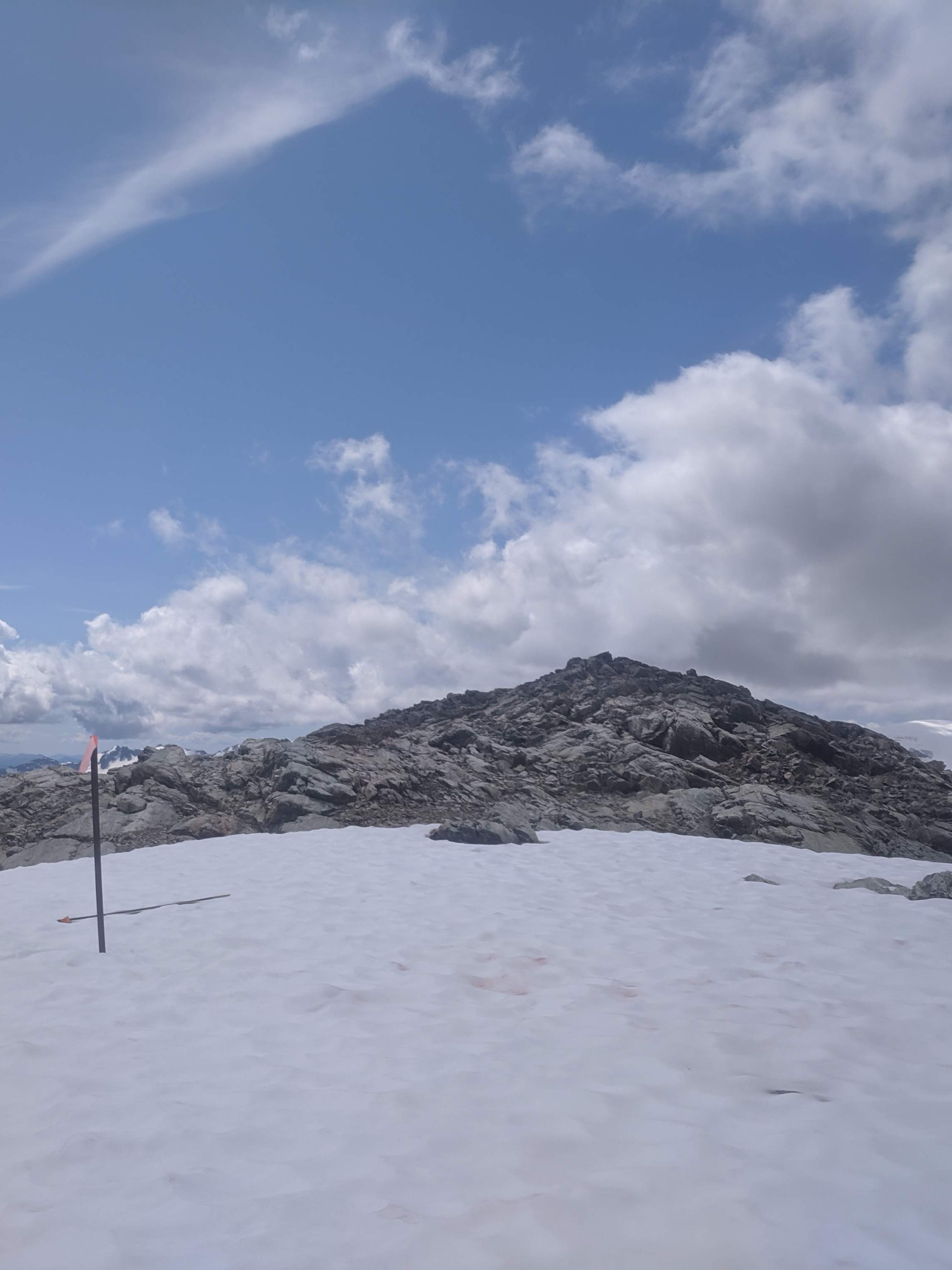